To be responsive to changing industry conditions, both drilling companies and operators must adapt to new ways of reducing drilling costs. HawkEye™ NAV provides this in the form of documented increases in performance.

Value is measured in:

1. Fewer errors:More eyes on the drilling operation means there is a much smaller chance for errors to occur. Reach targets within compliance of regulatory requirements.

2. Better wells:The result of fewer errors is the drilling of better wells that include maximized payzone contact, wells that contain fewer kinks and severe doglegs, and wells that ultimately produce better overall. Drilling on time and on budget matters more than ever.

3. Faster Decisions: With more personnel exposed to so many aspects of the same job at the same time, a company is able to speed up the decision-making process in a directional drilling operation and get things done with fewer unnecessary emails and other redundant communication. 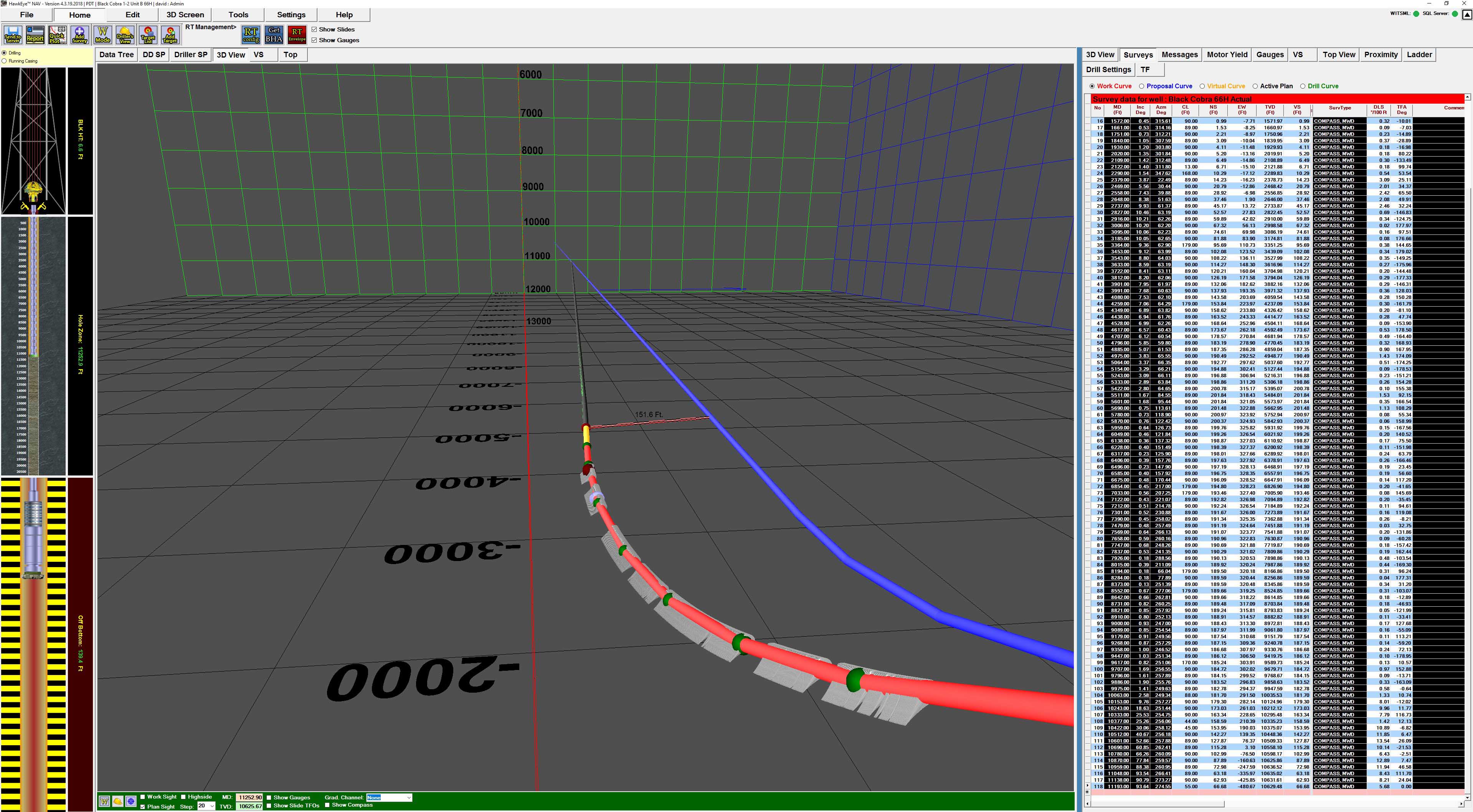 The HawkEye™ NAV program contains everything from the original HawkEye™ Field Version.

Data pulled from the rigsite is displayed to NAV users, and any changes made to that data by authorized personnel is stored on a separate SQL server. 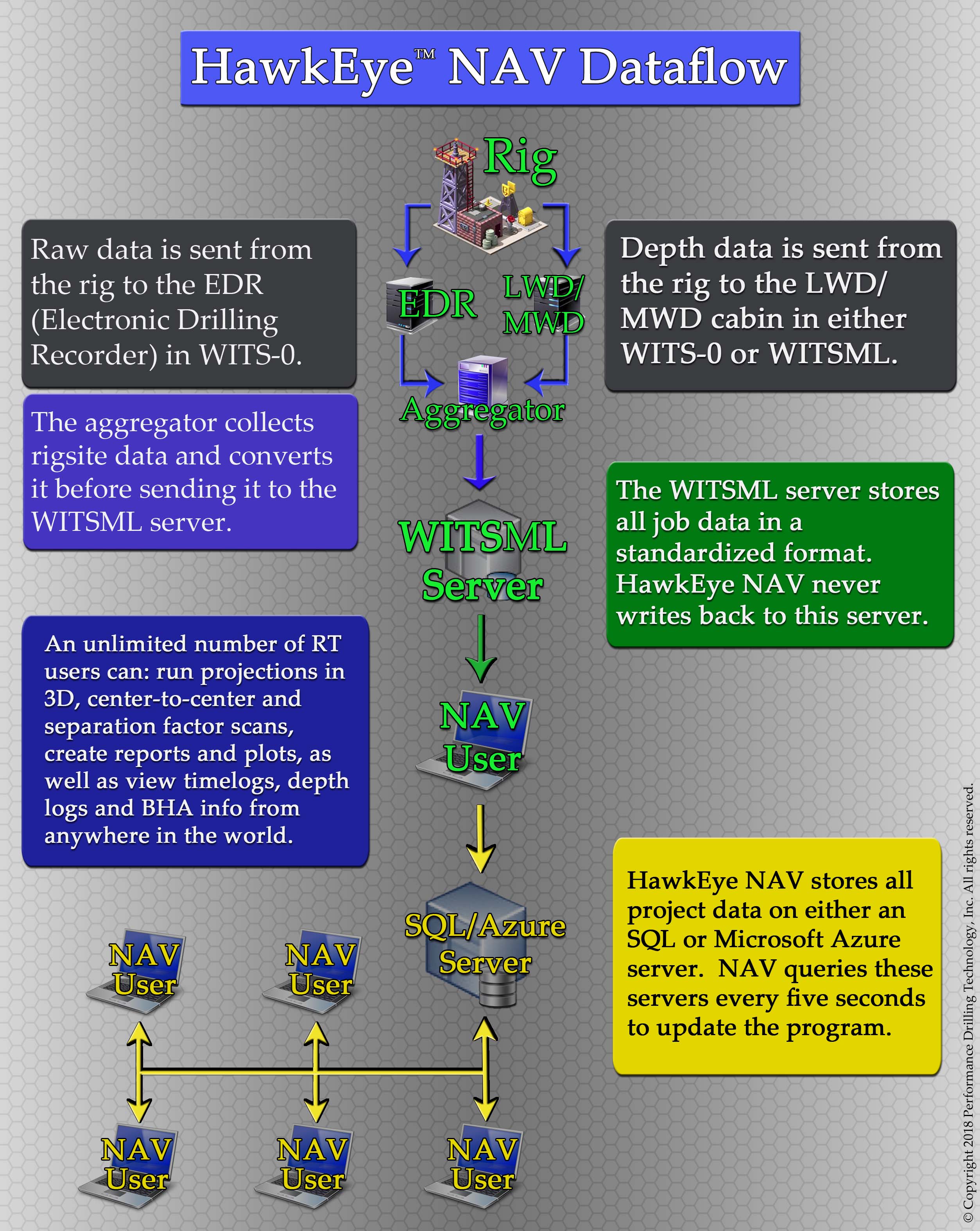 The TD/H™ package includes the torque and drag module, which uses the available string data to calculate the full array of torque and drag output data into an Excel report.

Values may also be put in manually for projected or hypothetical scenarios. 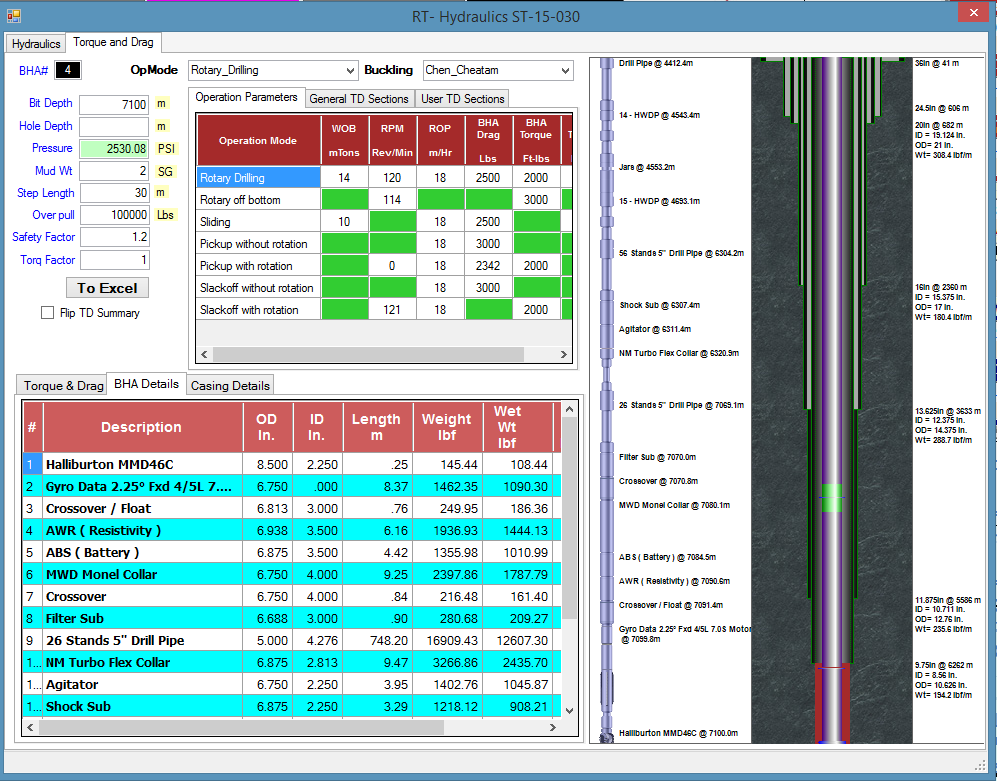 The TD/H™ package also includes the hydraulics module,which will use casing and depth data to calculate a hydraulics model in an Excel report. Parameters may also be input manually. 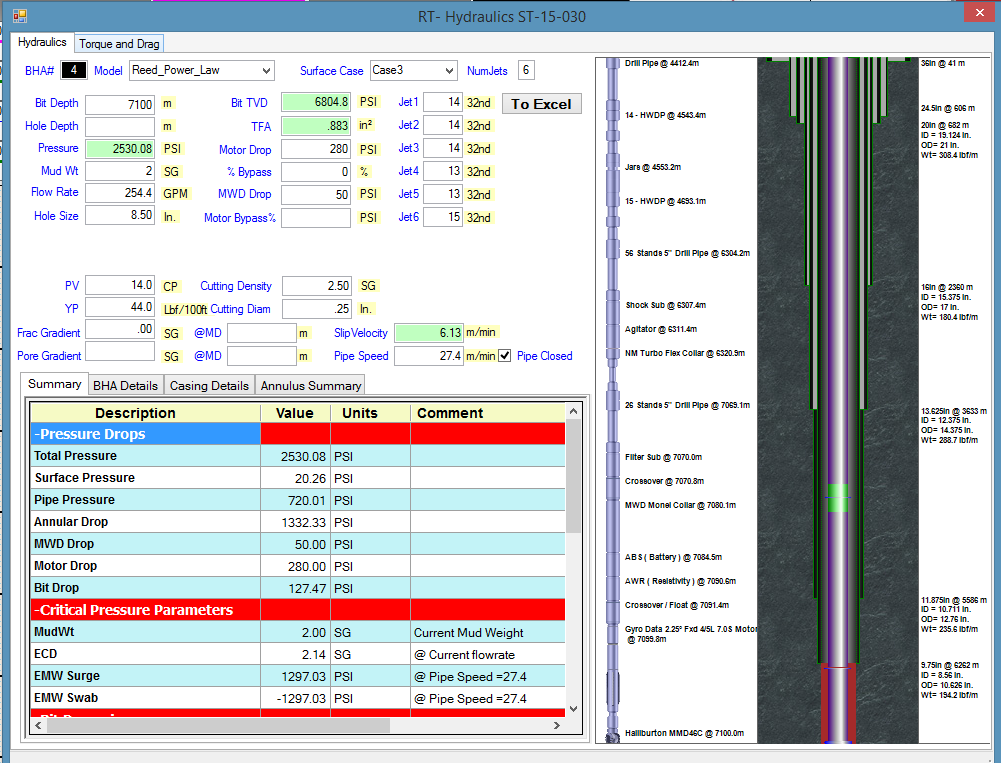 Connecting to jobs with HawkEye NAV is a process of:

2) Signing an operating agreement, and

3) Loading job data and distributing login credentials for each user.

The chart below explains the general process: 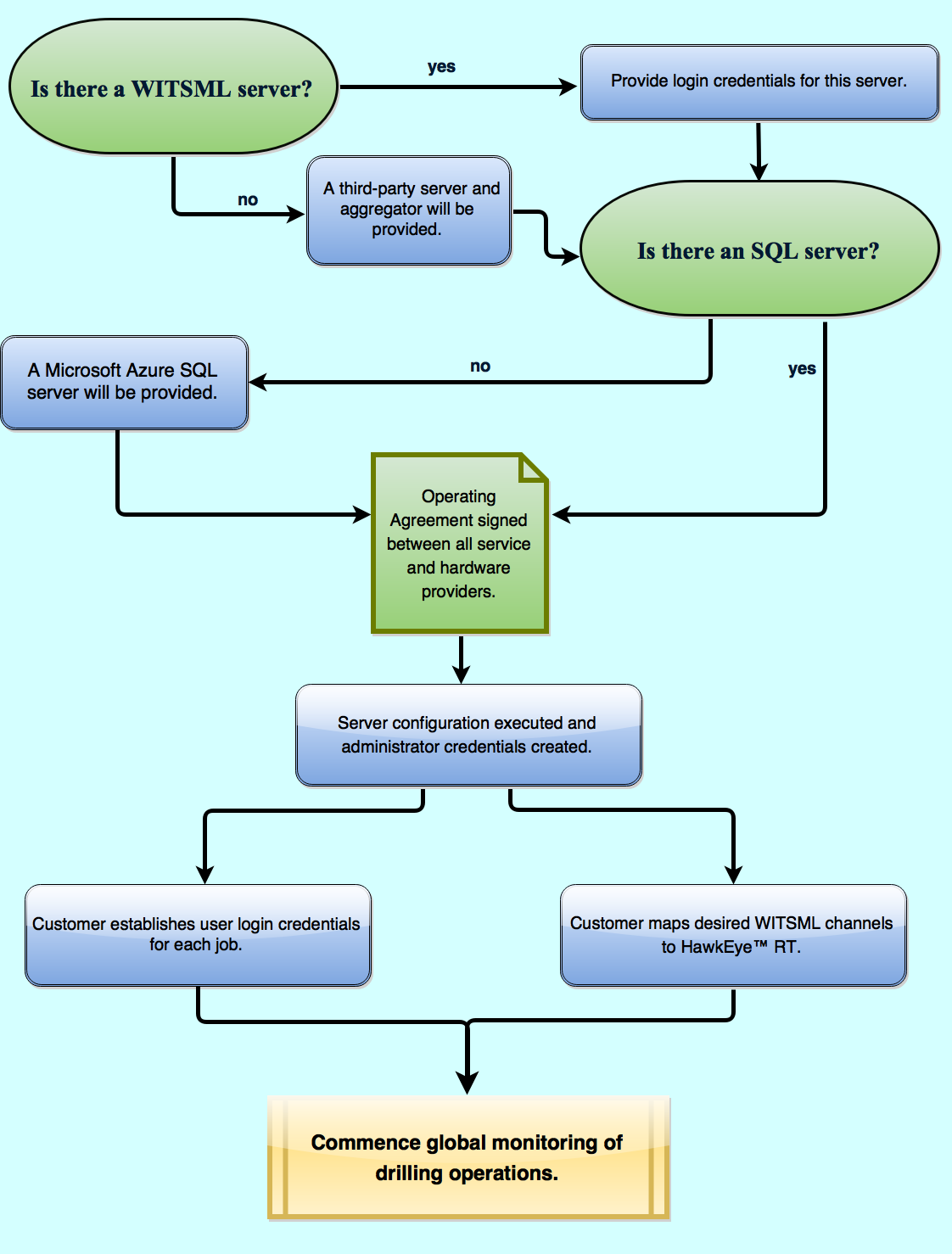 All Users Have Projections

Everyone logged into a job with NAV can run a powerful unified projection in HawkEye's trademark 3D space.

The full array of projections from the HawkEye Field (MD, TVD, Bit, Slant, Nudge, Multi-Nudge, Back-on-Track, Aligned and Horizontal) has been unified into a single projection control. This projection can be made and shared instantly with other directional drillers, geologists, drilling engineers, supervisors, managers, and the company man, all without having to make a phone call or send an email.

This closes the gap on miscommunications and mistakes, and saves money and time for everyone attached to the project. 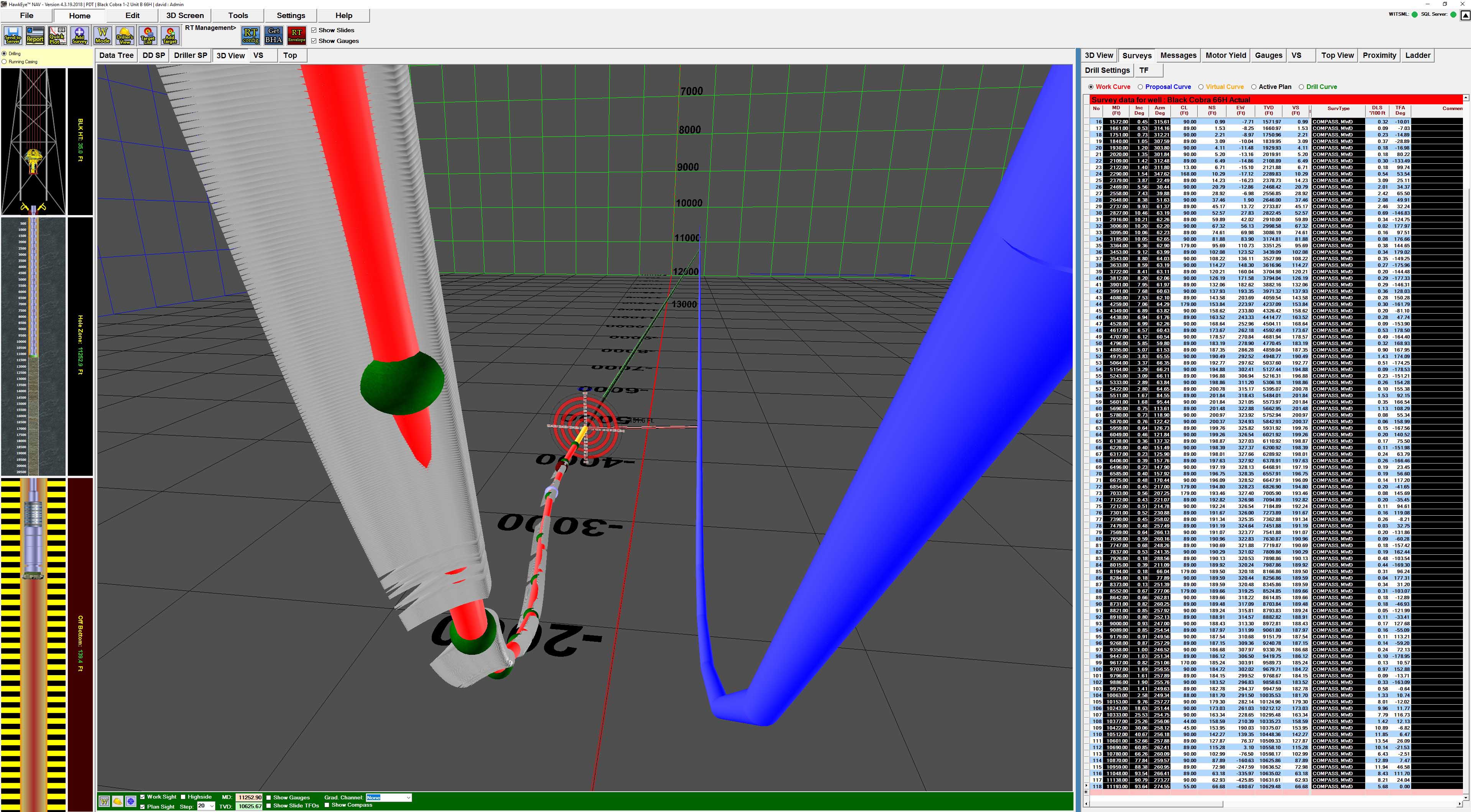 By empowering every user the ability to see wells, plans, targets and target planes in a graphically rich 3D environment, the drilling operation becomes more than the sum of its surveys and 2D renditions. And when 3D is applied to anti-collision and proximity analysis in real time, there is no going back. 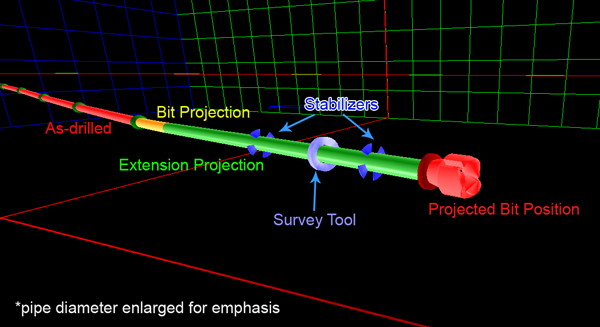 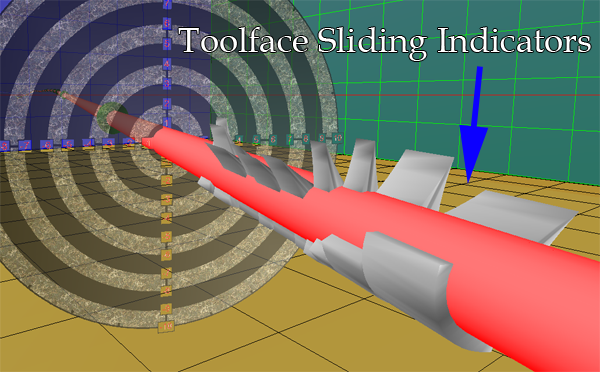 With the price of 4K televisions now on par with standard flatscreens, companies can easily build state-of-the-art war rooms to monitor multiple drilling operations simultaneously. HawkEye™ NAV is 4K-ready, which means it can run multiple instances simultaneously on a single computer and display four separate realtime jobs on a single 4K television. 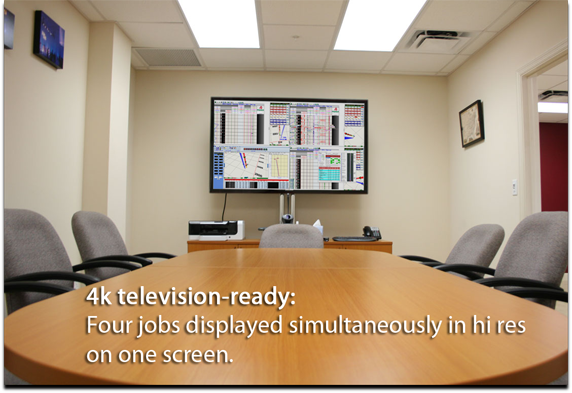 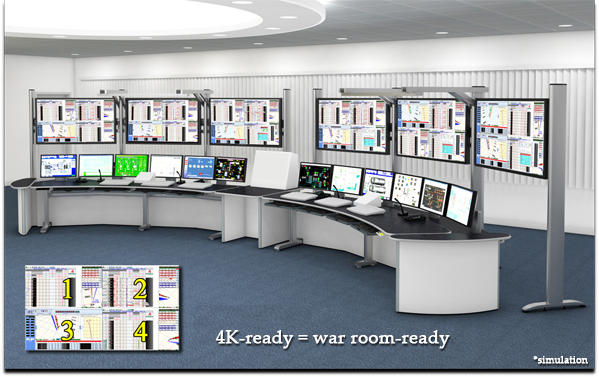 Companies that use NAV can create access to a job for an unlimited number of users anywhere in the world.

Companies can assign access to the drilling operation through HawkEye™ NAV for as many users as they want, and designate access levels to ensure data fidelity and security. With every user having access to tools such as projections in 3D, reports and the time/depthlogs, drilling becomes more efficient from a personnel level. 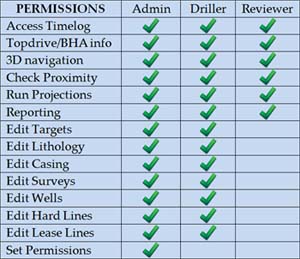 Data received from the rig is delivered in a variety of ways depending on the operator. But once it is received by HawkEye NAV, it is stored on a SQL server. Companies may have their own SQL server, but if they don't, we provide an Microsoft Azure server, which is reknown for it security and reliability.

Data is pulled from the rig every five seconds.

The constant need for supervisors and managers to have data should not slow down onsite drilling personnel. NAV utilizes aggregation from WITMSL for automatic transmission to multiple user simultaneously. The data sent from the rig includes:

The bottom line is that operators need to drill better wells for less money. This can only happen with cutting edge real-time wellbore analysis at a competitive price. HawkEy e™ NAV is the pathway to that efficiency.

Note: Login credentials and a service contract are required to run this software client.
free Joomla templates
Back to top