This version contains all the features of the Field Version PLUS an integrated torque and drag module. 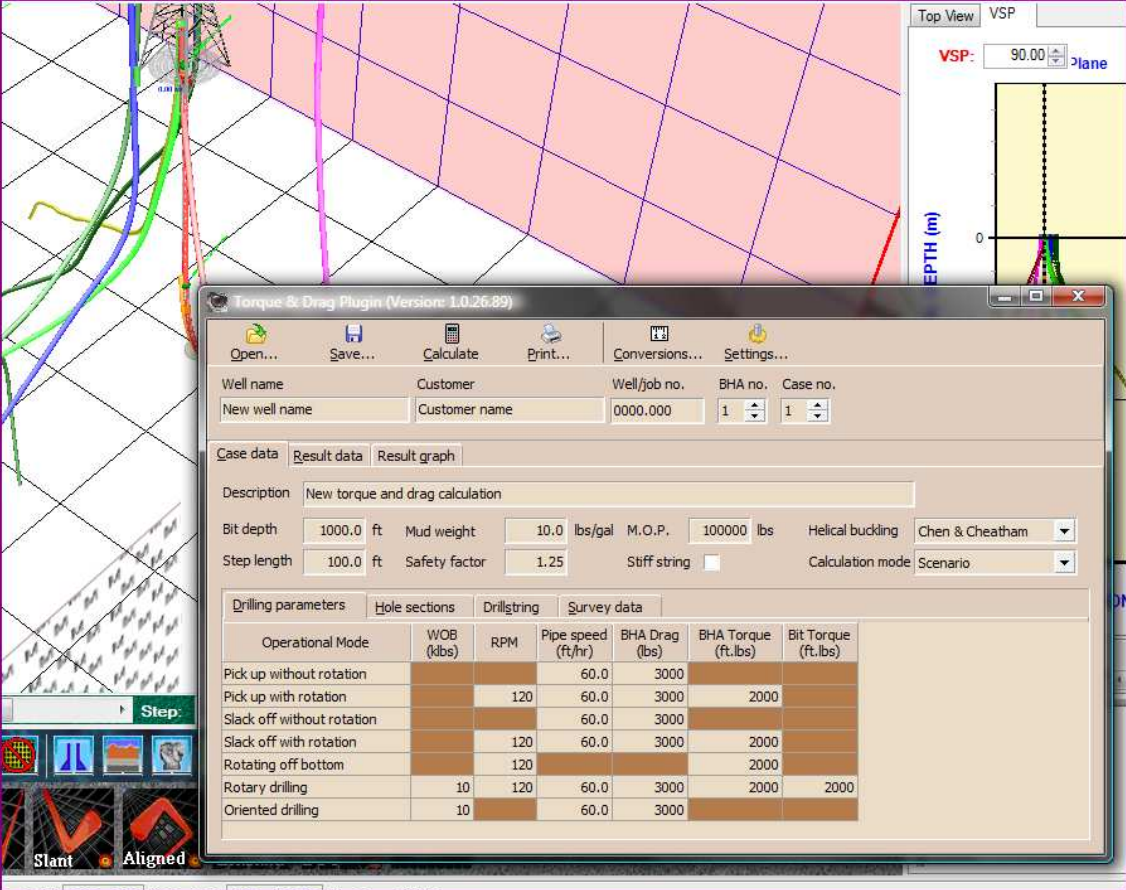 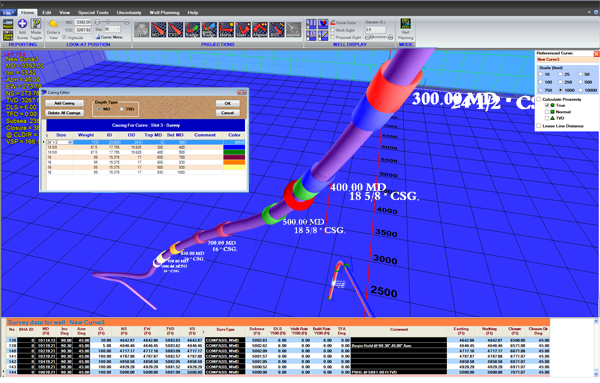 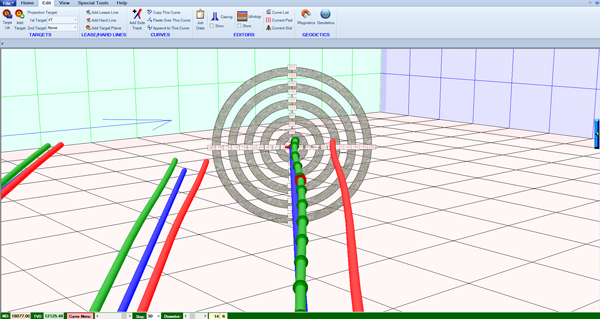 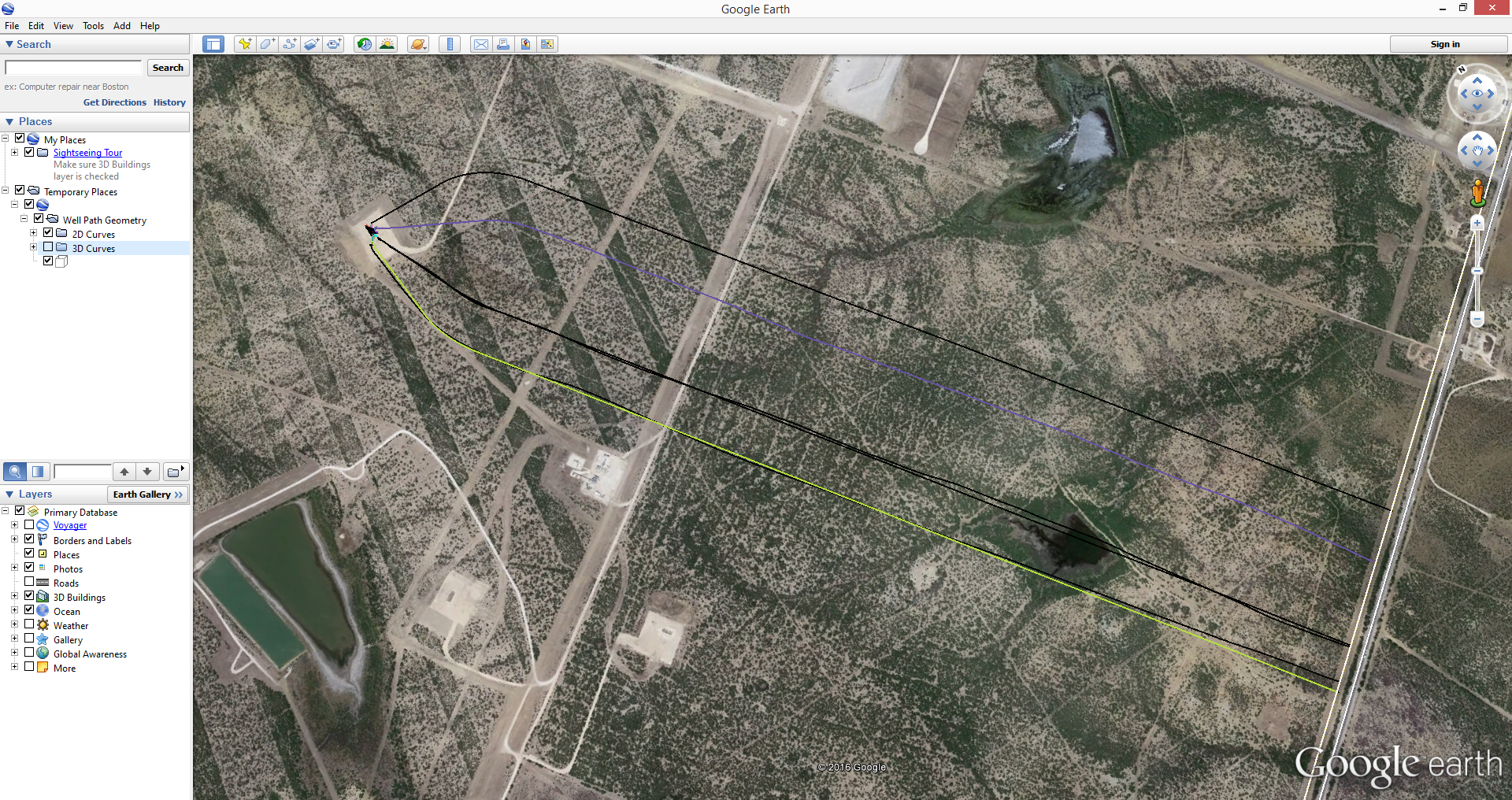 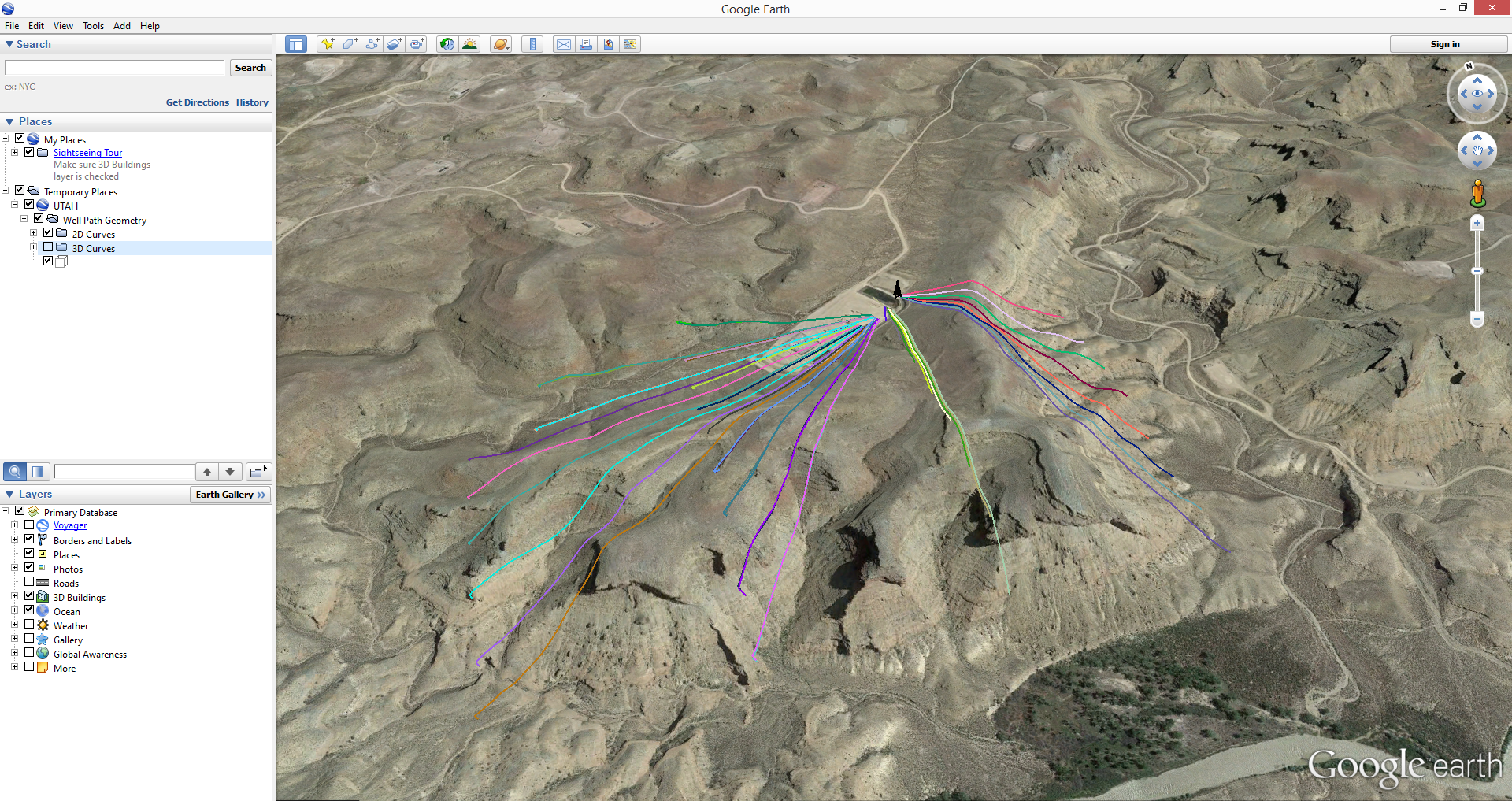 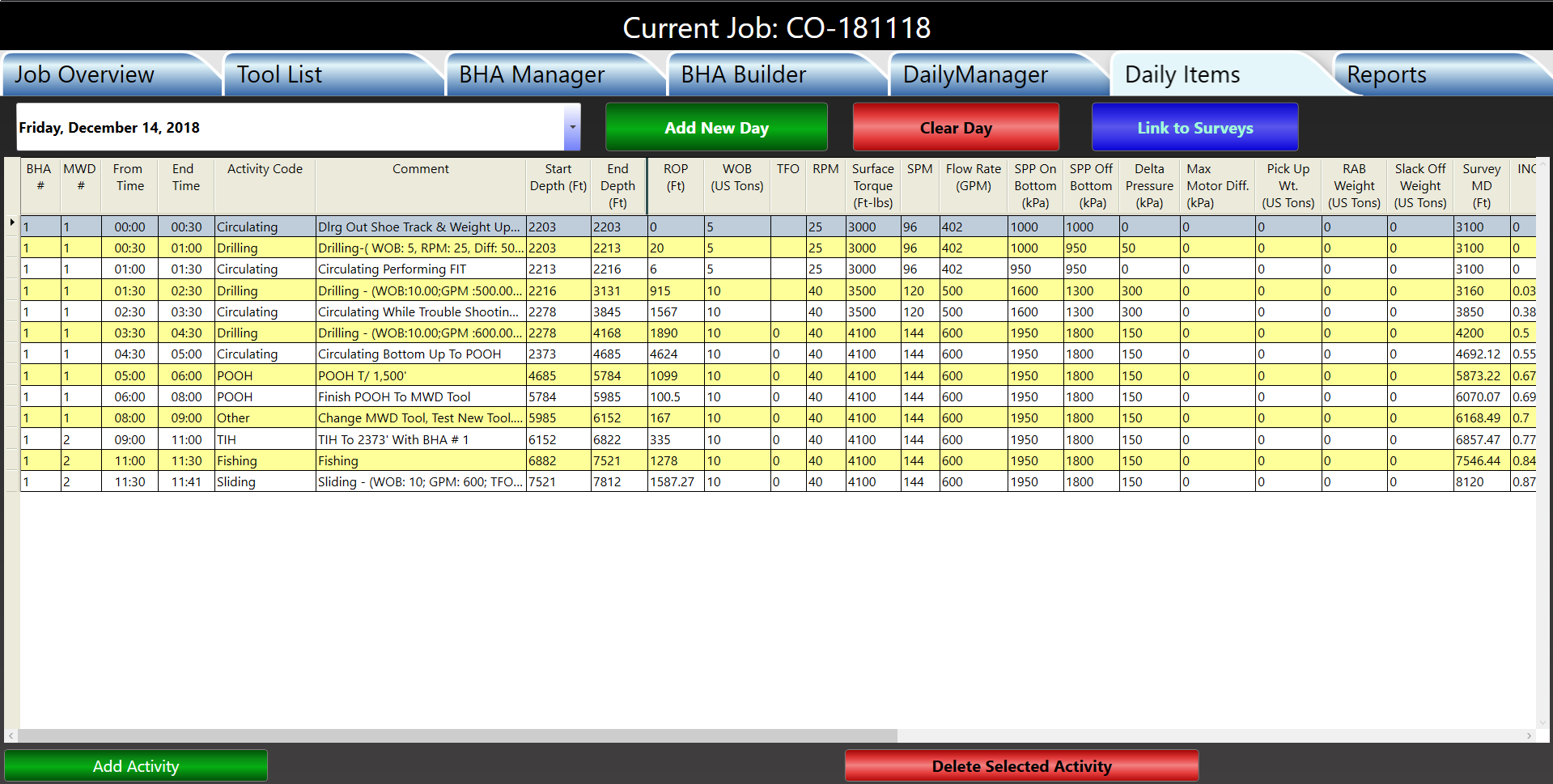 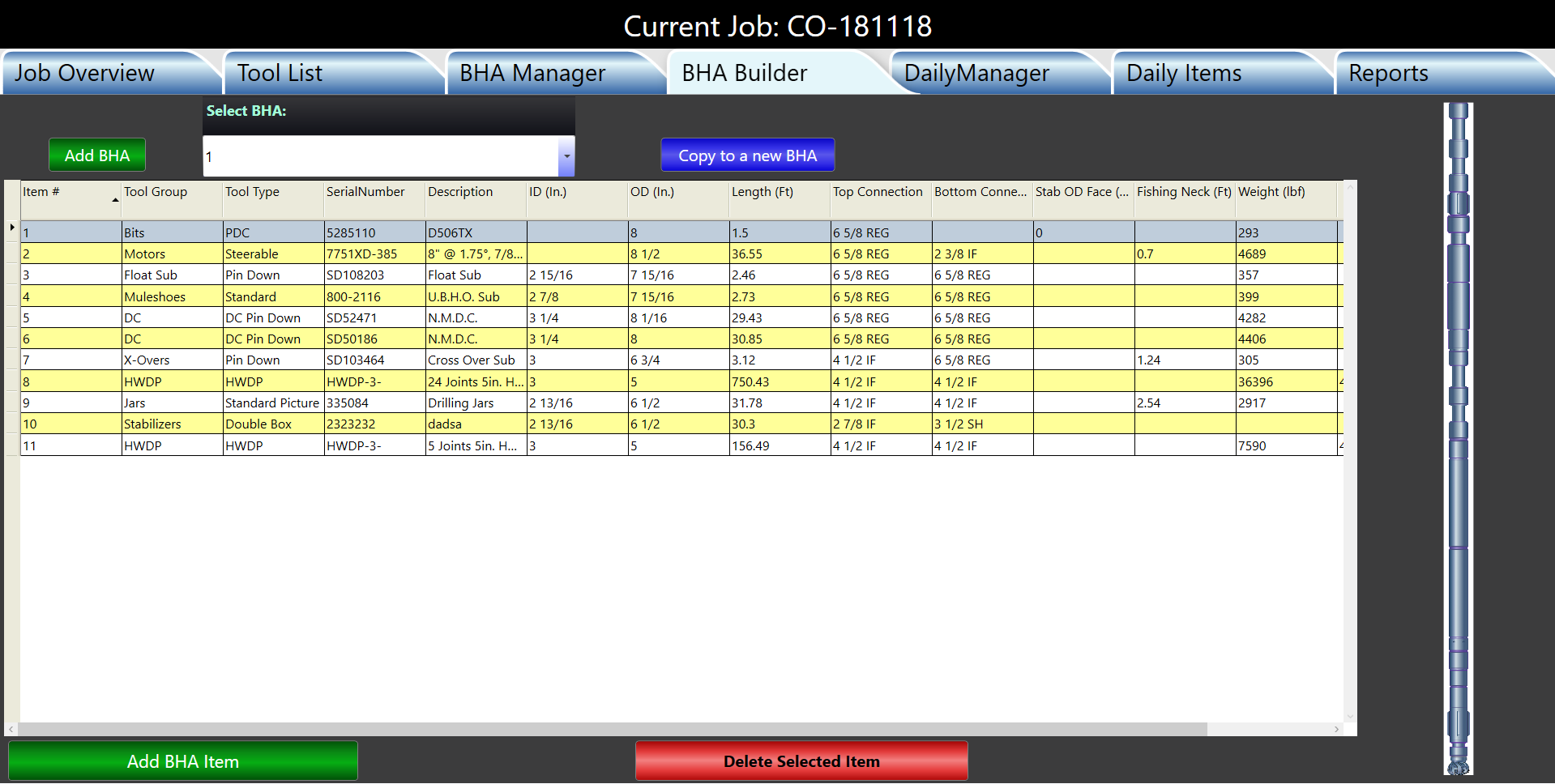 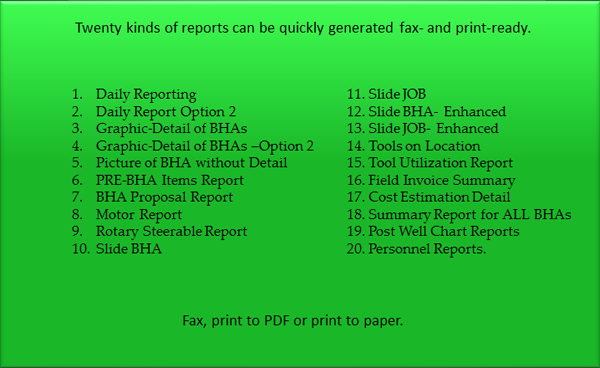 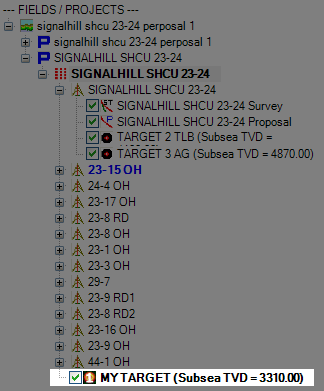 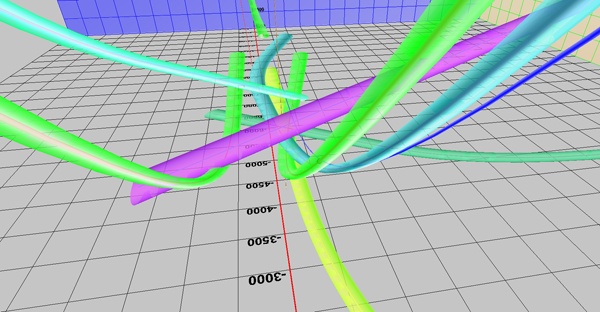 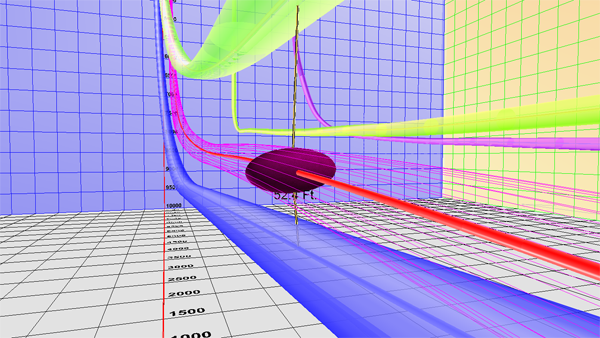 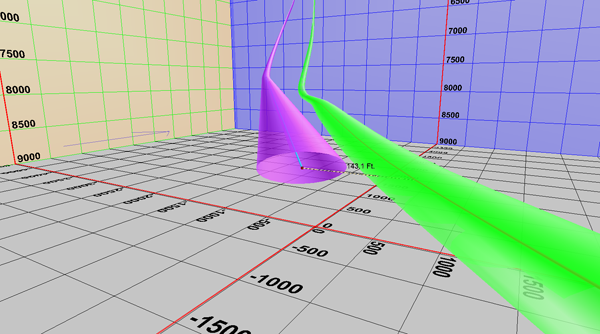 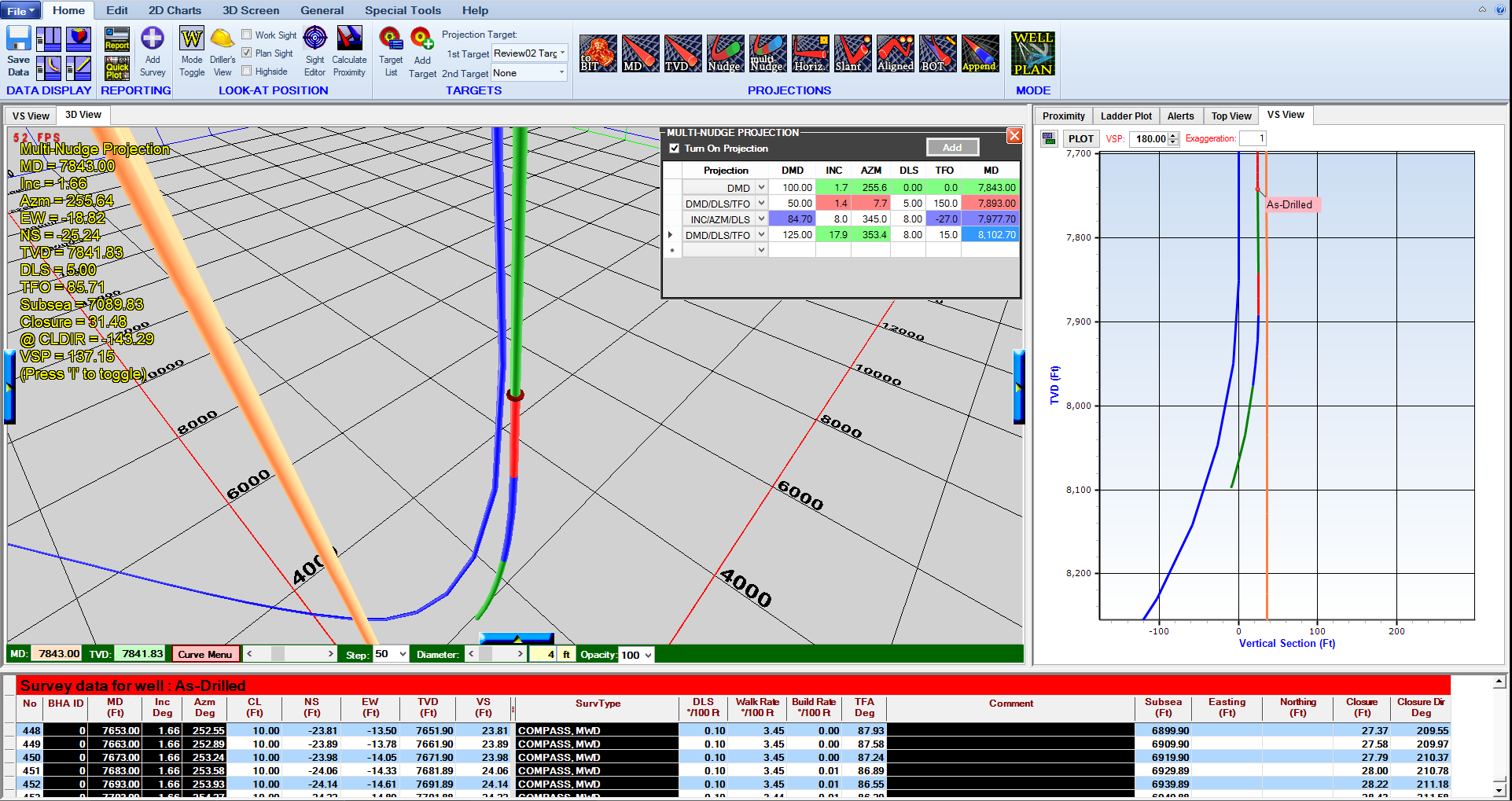 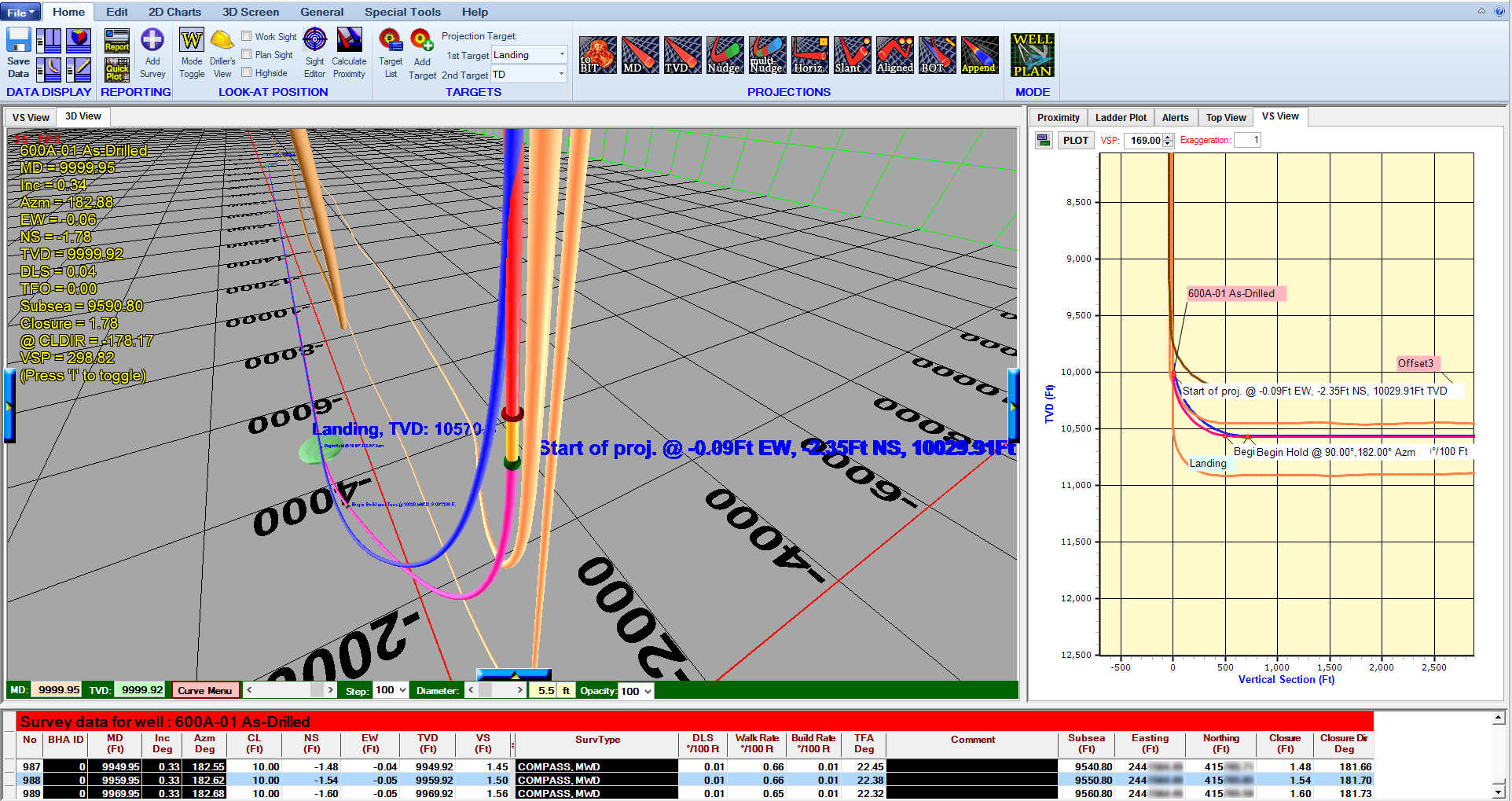 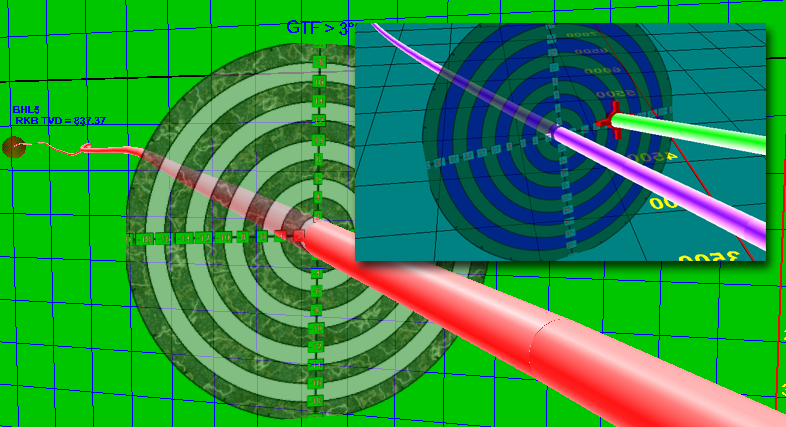 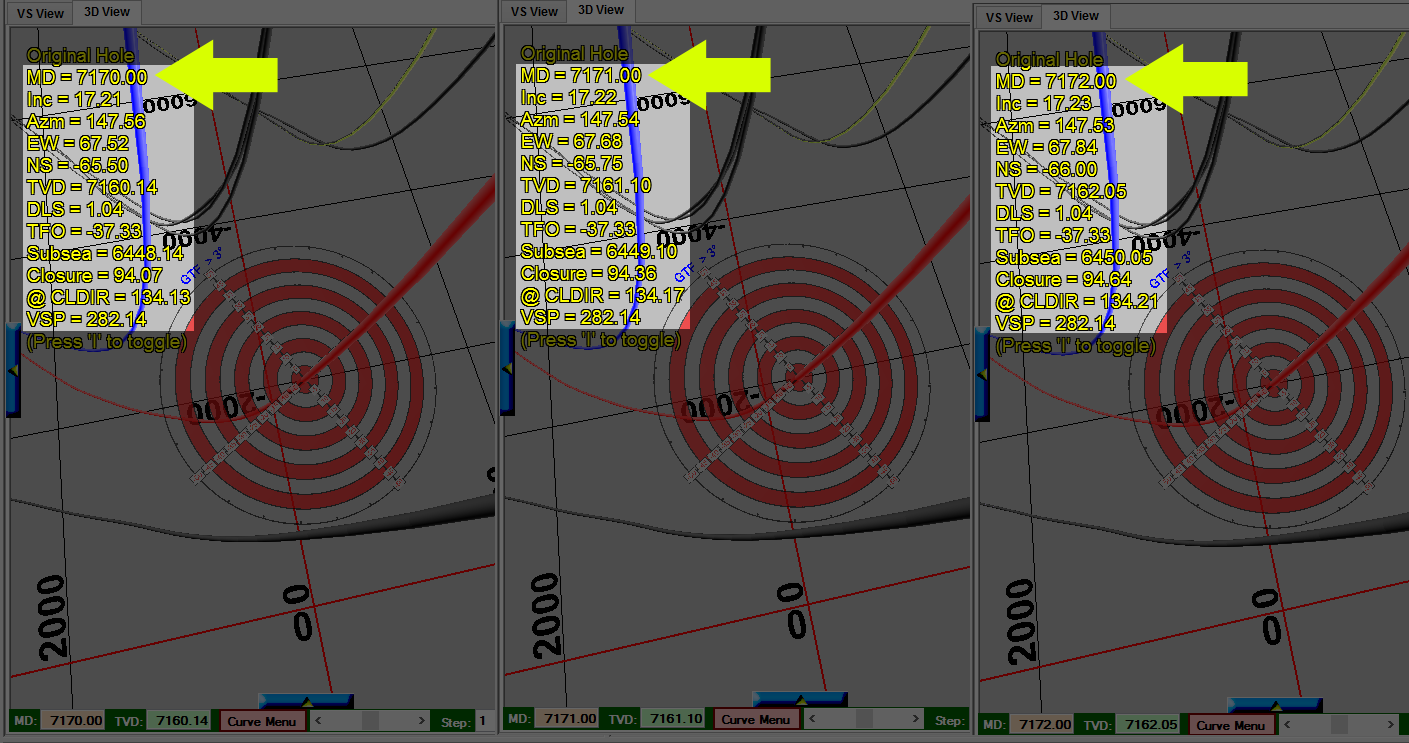 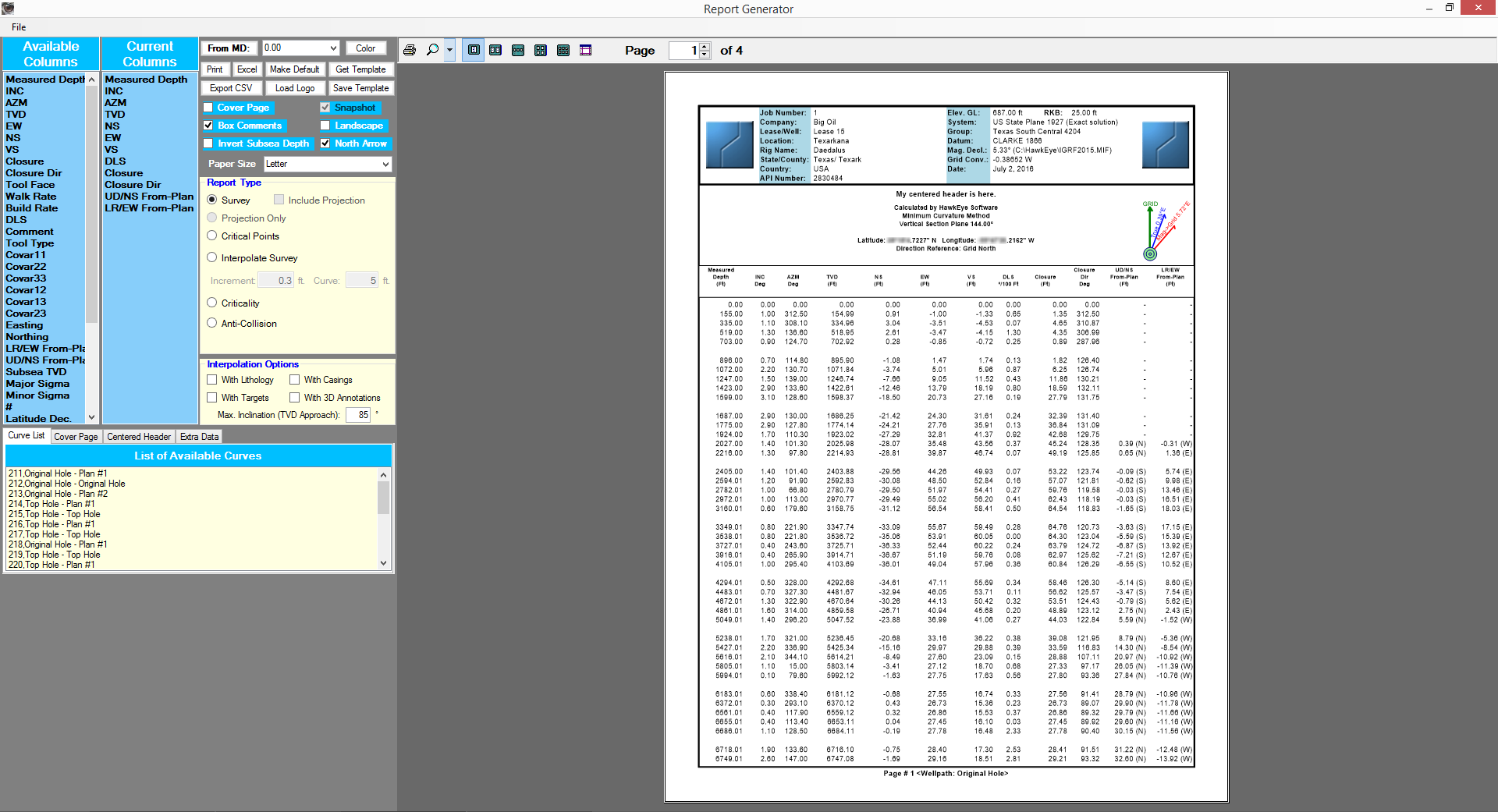 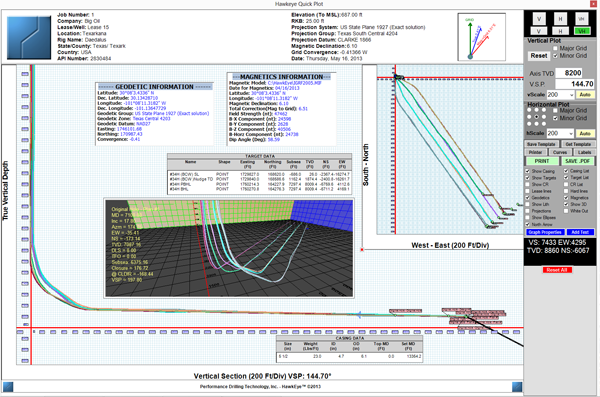 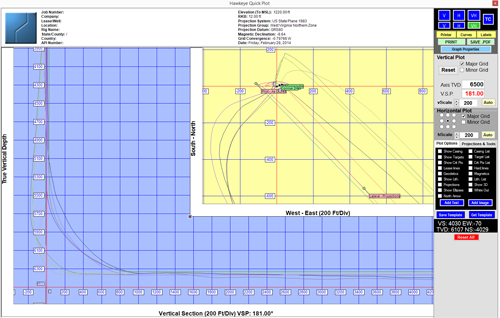 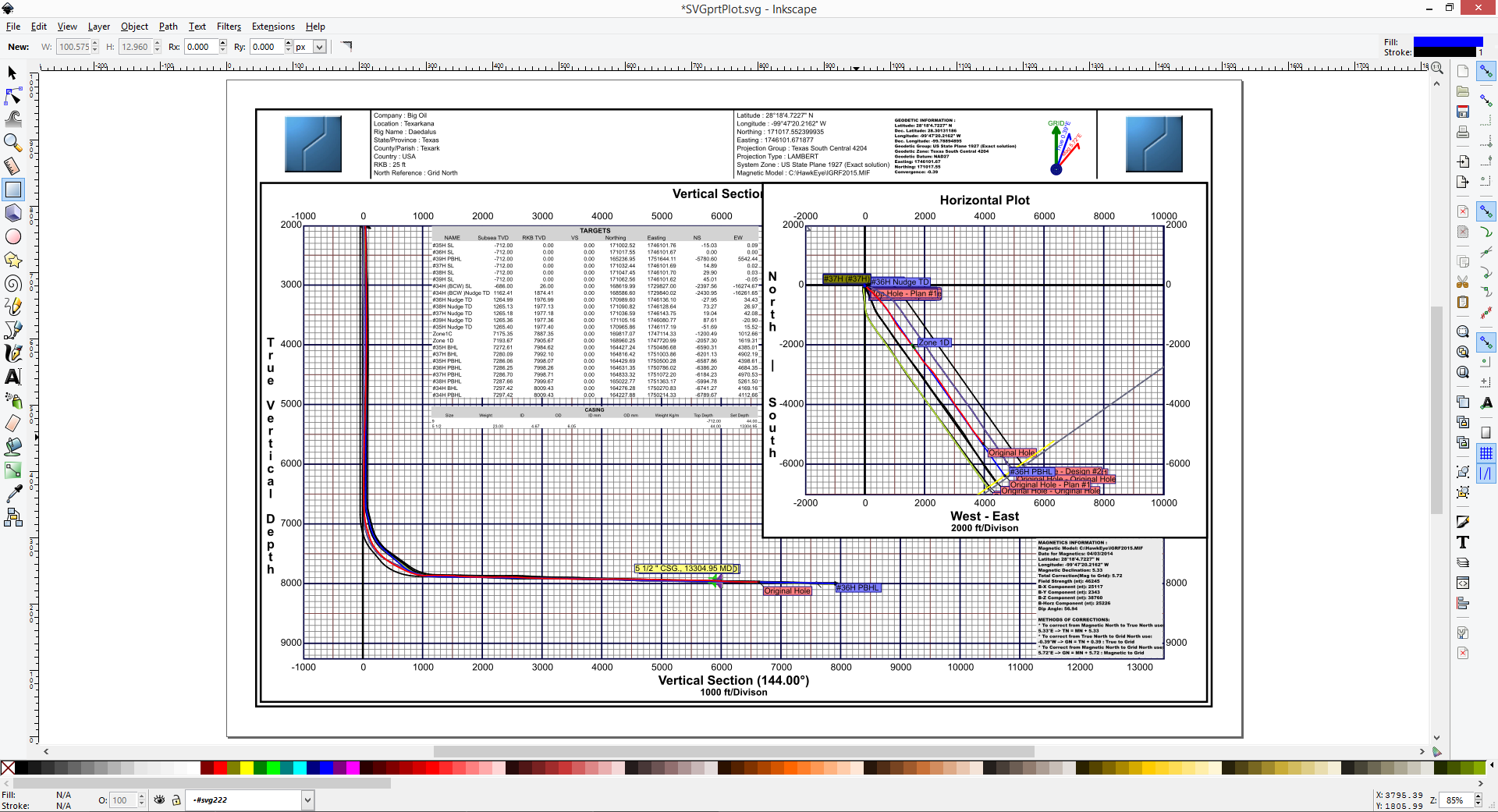